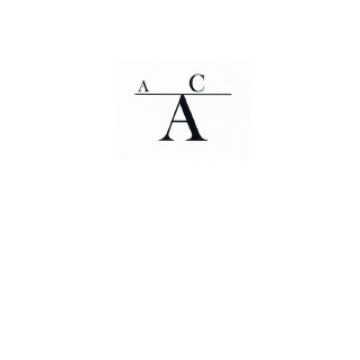 The Move From Inflation To Deflation Has Already Begun

I’ve been thinking about why China might have decided to reverse course this week on “common prosperity” and support their big tech companies, sending the stocks of those companies rocketing higher.  Why now?

I keep coming back to the same chilling conclusion.  Our Russian financial sanctions have essentially rendered the currency of another country, even with its massive reserves, worthless.

China is the biggest importer of oil in the world.  High prices have already caused them to reopen coal mines.  Russia has virtually no potential markets for its oil, save one.  The Chinese will be more than happy to buy discounted Russian oil, in renminbi rather than US dollars.

The US has been the beneficiary of its “exorbitant privilege” of being the world’s sole reserve currency since WWII, and especially since the fall of the Berlin Wall.  It has allowed us to spend far beyond our means.  China, and others, seek some currency alternative; the Chinese prefer that alternative to be the renminbi.  Once the Russians accept it as payment for oil, perhaps the Saudis, already furious with the US over the renegotiation of the Iran nuclear deal, might consider doing the same for a portion of their oil sales.  The economic results of Russia’s invasion must be chilling to any holder of dollar denominated assets as they contemplate their next Khashoggi incident.

Which brings me back to the softening of Chinese rhetoric towards their tech companies.  For the renminbi to become truly an alternative reserve currency, the Chinese must first stabilize and modernize their financial system.

I shudder to think of the losses to the US standard of living should all of this come to pass.  It will not happen overnight, if at all; but the seeds of its eventual fruition have been sown in this crisis, and the one before (COVID).  We have grown our debt in the last five years from about 20, to almost $30 trillion dollars.  Debt is only inflationary upon its underwriting.  When it turns time to repay, especially if under some sort of duress, it becomes deflationary.