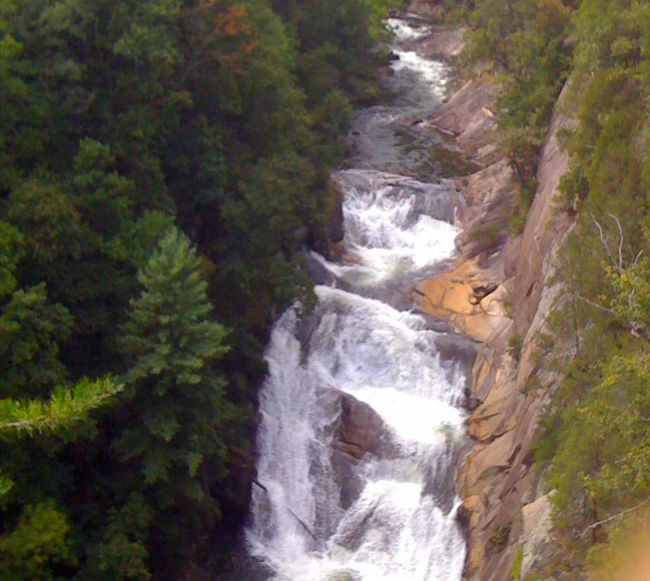 COVID 19 and Your Portfolio

My previous letters have referenced the asymmetric risks and rewards of investing in a world of geopolitical uncertainty and technological possibility. We must now weigh the effects of biological stresses on our social and economic structures.  The volatility of the final six weeks of the quarter reinforces our commitment to the ownership of individual securities whose characteristics can be thoughtfully understood and put into perspective.

We went into the decline with significantly higher cash than normal, expecting a moderate correction.  Of course, the virus was completely unexpected, as its massive impact was initially underestimated.  And although a couple of our stocks (WMT,INO, MRNA, GILD) have benefited directly from the virus and appreciated quiet significantly, quite a few more which had previously increased significantly found themselves severely negatively impacted by the virus (DIS, ROK,PH, HON, PTC); theme parks closed and the virtual halt of air travel has severely limited aviation manufacturing (already impacted by Boeing’s troubles).  The elimination of elective healthcare procedures crushed medical device and service providers (MDT, ZBH, SIBN, FLXN), while pausing clinical trial enrollments impeded progress in the emerging genetics field (CRSP, RGNX, NVTA).

The wonderful thing about capitalism is that markets adjust to solve problems; you know it as creative destruction.  Though impacted by the sudden destruction of the virus, I believe our portfolio is positioned to benefit from what may be some of its intermediate term effects.

Historically, economic shocks tend to accelerate the pace of already incipient change.  In this case, several prior trends are directly reinforced as solutions to the virus itself, or its effects.  A vaccine for testing was developed in as little as three hours after the genome of the virus was published; genetic research companies (CRSP, RGNX, NVTA, INO, MRNA) stand to gain from a revolution in how medicines are developed, tested, and used.  Disrupted supply chains will encourage manufacturers to accelerate their move to automate (ROK,PH,HON,ABB,PTC).  Disney reported that its streaming unit now included 50MM paid subscribers.  Driving all these forces may be an increased urgency in the ramp of 5G by businesses operating a distributed work model (QCOM,AMD,XLNX,ASML,CDNS), as well as accelerated growth for the cloud (MSFT,INTC,CRWD,IBM).

In my year end letter, I outlined two concerns.  The first was that the FED was scheduled this spring to halt its purchases of Treasury Bills, which it had begun last fall to support the repurchase market.  That was a $400B expansion of the FED balance sheet.  Seems trite now, doesn’t it?  The FED, and central banks worldwide, are now in the midst of expanding their balance sheets by trillions to support the economy.  We cannot know what the long term effects of such profligacy might be, but first, as always, that liquidity will find its way into markets.  Hence, the rally we are currently experiencing.

But now comes another, related risk;  Italy, especially, and other financially ill-equipped countries around the globe.  Italy is the fourth biggest sovereign bond issuer in the world.  Its economy has been as strained by the crisis as its healthcare system.  What happens if Germany and the rest of Europe fail to agree on a collaborative effort to rescue Italy from its financial crisis? What would be the effect on the Euro currency?  Would Italy threaten to leave the European Union?  There are massive global implications, especially for currencies, to the answers to those questions.

The second risk was that the market was expecting too much, too soon, from technology; that economic growth from supply side driven technological change were already reflected in stock prices.  This risk is more nuanced now; with the recent rally, some of our favorite 5G names are closer to their highs than their lows (MSFT, ASML,CIEN).  If the recession is deep, but short in duration, I feel confident that tech spending will soon accelerate, driving overall growth and justifying valuations.  But if longer in duration, then the opposite may be true.  Ultimately, the length of the recession will be determined by the course of the virus.  I am encouraged by recent anecdotal results from Gilead’s (GILD) redesivir which caused the market to soar last week.

Almost any letter would seem trite during these times.  There are too many questions, too many uncertainties to mention. Even Warren Buffet, frequently a steady voice in difficult times, has been uncharacteristically silent.  Through this time of ultimate anxiety created by an enemy we can neither see, nor sometimes, feel, we can gain perspective from knowing that each of the companies in your portfolio will ultimately benefit from the eventual acceleration of trends already in progress before the crisis.  Our biggest uncertainty is in knowing exactly the time frame during which those changes will take place.  So portfolio cash levels may rise and fall as we try to deal with, and take advantage of, market volatility. We will endeavor therefore to remain vigilant in our research and aware of both positive, and negative, possibilities.