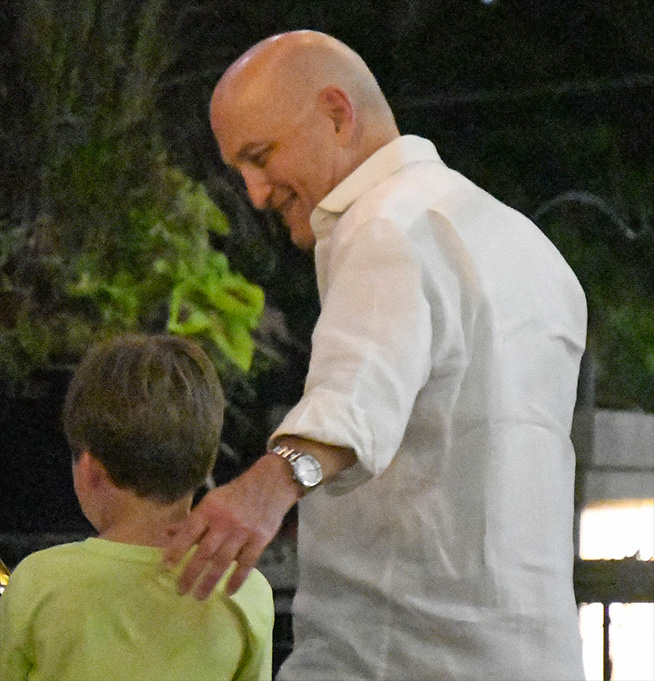 In the late summer of 2016, I lost everything I cared about.

Two years before that, I could never have imagined how, or why, that would happen.

Now I’ve dedicated my practice to helping some of my clients avoid the financial fallout from whatever life has handed them, preventing effects that would make emotional losses even more devastating. I help others who may have been more fortunate to approach their lives with equal amounts gratitude and circumspection. Understanding what you own and why is the key to managing investment behavior, in either case.

…after struggling with addiction from his earliest teenage years, my son, and my daughter in law, became heavily involved with the scourge of our time, heroin.  They died tragically, separated by one month, as an indirect result of that addiction.  They were still in their early twenties.

I was left shocked and heartbroken, questioning everything I believed, financially ruined by my efforts over the previous eight years (the beginning of which happened to coincide with the financial crisis of 2008), trying to save my son from his addiction.

And then there was something else.  Something more important than anything.  They were the hopeful parents of my grandson, Oliver.  I love Oliver; maybe because of the loss of my son, I think I love Oliver more than I have ever loved anyone.  I cannot imagine going on without him.

But in the tragedy of the moment, I mostly just felt the weight of a new responsibility.  I had pretty much raised my son alone, his mother having had her own issues with addiction.  Now I was about to repeat the journey. Read More. 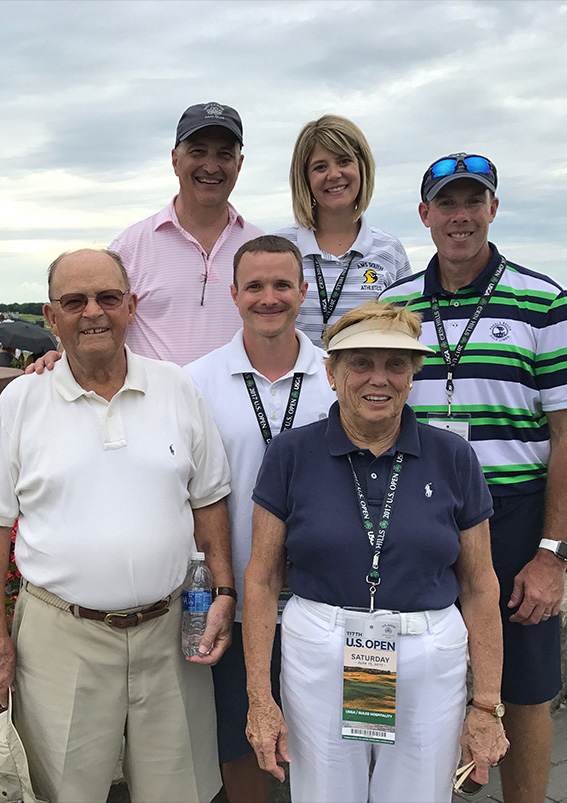 My favorite times in business are spending time with my clients.

The better I know you, the more effectively I can manage your money. That’s why my clients become my friends.

Seriously?  I assure you that your answer has nothing to do with how you’ll react.

The knowledge and understanding gained from owning individual securities rather than packaged products like mutual funds, ETF’s, or indexes can significantly improve your ability to regulate fear and not panic.

Individual stocks allow the informed mind to defray the negative emotions of the moment by focusing on the rationale of the intrinsic qualities of each position.  And the understanding that each position has its own particular characteristics and life journey, as well as it’s own particular tax basis, can make the raising of cash in anticipation of a market drawdown more discrete and effective.

Tim and I have been associated personally and professionally for more than a decade. As a value investor, I’m always interested in Tim’s grasp and understanding of smaller, high growth companies, and how they fit into bigger thematic trends.

An investment plan is only as good as the investment behavior of the client for whom the plan was first made.

I’ve learned that unless a client has an intellectual connection with the specific components of the investment portfolio which primarily implements that Plan, they are likely to do exactly the wrong thing at the wrong time.

Find out more about my services and how we can work together to protect your future.

Most market corrections are quick, scary and temporary.

Making sure you understand your investment plan will help you withstand the fear that naturally occurs during those corrections.