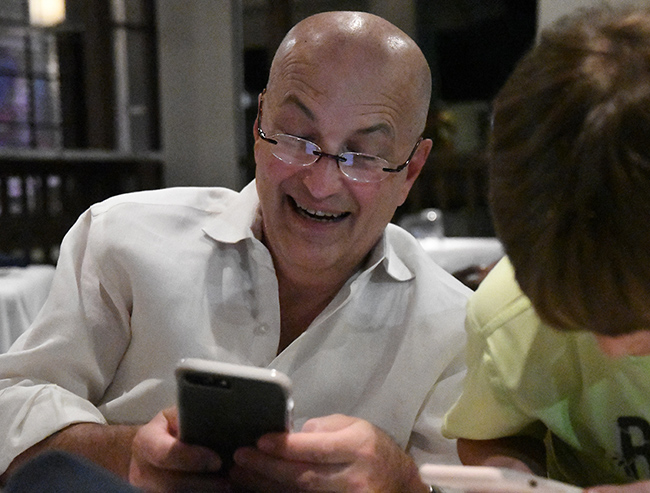 A Letter to Clients and Friends: July 2020

Where the Virus Leaves Us

I’ve been reading Andrew Robert’s biography of Winston Churchill.  In it, Roberts reiterates a quote from Churchill’s autobiographical My Early Life “Scarcely anything material or established which I was brought up to believe was permanent or vital, has lasted.  Everything I was sure or taught to be sure was impossible, has happened.”  Surely his thought could be applied to the situation in which America, and the world finds itself.  Who could have imagined that in the course of less than thirty days the US economy could move from the strongest in generations, to the weakest since the dust bowls of the Great Depression.  Yet, that is exactly what happened.

As society and the economy reopen, we find ourselves with the most asymmetric of risks and opportunities. Government and Federal Reserve spending, on top of deficits which were already threatening, may weigh upon the structural foundations of our freedoms; again from Robert’s book, Churchill says in 1927, “If you strike at savings you at once propagate the idea of ‘Let us eat, drink, and be merry, for to-morrow we die’ That is at once the inspiration and mortal disease by which the Socialist philosophy is affected.”

So, the added debt has increased risks to investors. For, as far back as the 1987 Crash, investors have prayed at the alter of the central banks, according them almost mystic reverence.  The Federal Reserve has been seen to be the ultimate backstop to the economy’s most desperate pains.  Yet, it has never been confronted by such uncertainty or economic dislocation.  If the Federal Reserve’s overreach in the face of an already overweight balance sheet proves inadequate to pull the economy out of recession, it may topple the market consensus of FED invulnerability.  Such a conclusion could make the market taper tantrum of 2011 look miniscule by comparison.

We cannot know how these risks will pan out, but we do know that innovation gains traction in tempestuous times.  Some of that change is what we were positioned for even before the virus.  Invitae (NVTA), for example, combined with another important genetic diagnostic testing company, ArcherDX.  The market is just coming to understand the networking effects of genetic information, and so NVTA stock traded up 44%.  Social distancing speeds the tend already in place from the development of 5G toward industrial automation, benefiting Rockwell Automation (ROK), ABB Ltd. (ABB), PTC Software (PTC) and Honeywell (HON).  It has become more important to keep track of things. Impinj (PI), the maker of super tiny semi-chips, has a solution for that.

As you consider your statement, please keep in mind the following interesting frame of reference.  Over the past 12 months at June 31, the S&P 500 is up 2.3 %. The unweighted S&P 500 is -6.6%.  The S&P 500 that you hear talked about all the time is weighted by market capitalization; that means larger companies count for more than smaller ones.  In fact, the five largest, account for almost 22%.  Consider how much that would be in your portfolio, and then ask yourself if you’d think it prudent to have that much invested in any group of five companies. I don’t believe that makes sense for any retail client.

Please excuse my digression in talking about individual stocks, because they are not particularly the point.  The point is that the pace of change is quickening and the enormity of that change and its economic benefits are expanding exponentially.  We don’t know how the risks will pan out.  But we do know about the disruption.  It will happen, regardless of who the president is, or even the virus; in fact the virus is quickening the pace.  The CEO of Qualcom (QCOM) estimates the economic benefit of 5G at $13 trillion by 2035.  Genetic medicine may have a similar growth/savings effect on healthcare.  We thus may be at the beginning of the most explosive period of economic growth in 100 years, as technology produces increased productivity via declining cost curves; this too, is possible.  Oh, and the Federal Reserve and US Treasury just threw $10 trillion worth of financing into that engine of growth.

I believe that to manage money effectively, one has to be open to both possibilities.  For now, risk, no matter how you slice it, has increased.  We anticipated some of it with the large cash position we raised in late January and early February.  But certainly, we never anticipated what happened in late February and March.  The cause of that increase in volatility, the virus, also quickened the pace of the disruption we have been positioned for, however.  For now, we will carry on, but with much added caution.  As we do, it should be bracing to understand more about what we own and why.